Has a feedback friend pointed out that you’ve written three feet of snow in high summer? Or that a character’s twelfth birthday falls a couple of pages after you’ve said they’re thirteen? You are not alone. If you’ve been moving chunks of your story around or tweaking a character’s history, it’s easily done.

The biggest lesson I learned on my rocky road to getting published is this: resist as long as you possibly can the urge to send your draft out too soon. Check it, check it again and check it again and again. In the heat of finishing a draft, we are convinced it’s not just fine, it’s brilliant (the first draft high) and ready for the world. But there are a million details to knit together when you’re writing a novel and one of the aspects where any writer’s grasp might go astray is time.

You’ve done calendars and timelines before? You’ve been revising here and there in your draft since then? It’s not a waste of energy to have another go from where your draft is standing now:

Choose an important scene in your draft and write around how it might work if you put a birthday into it. Any birthday carries with it memories of previous birthdays, echoes of the past, hopes for the future. 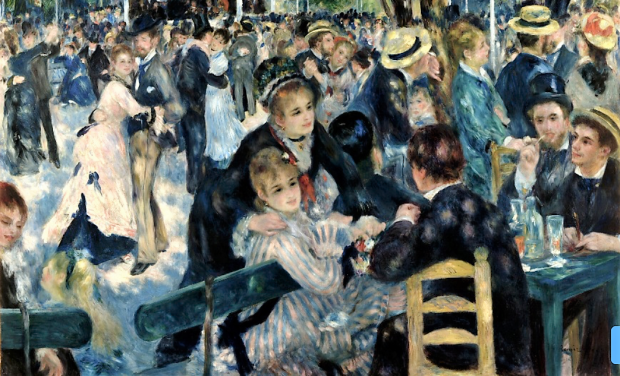 The same goes for winter and summer holidays and funerals. Or holding a new baby, getting into a new car for the first time, or opening the door to a new home. How might you use the ‘funnel function’ of these events, bringing the past and future into the present?

Sometimes we forget seasons altogether and your entire story can happen in eternal summer or winter. Even if this is deliberate, as in CS Lewis’s Narnia, weather is always present, almost a character in itself.

Think of a major weather event (a snow or rain storm, heat wave, gales) and describe it to yourself for a few minutes, first as an observer, then with yourself in the middle of it, taking the brunt. How does the weather affect clothes and mood, what people carry, how they move? How does the light change? How do buildings and infrastructure change?

Think of a scene/chapter of yours and write it afresh with that weather. It’s only an exercise so try writing quickly and loosely, to see what happens.

Plot structures that use time

In David Nicholls’ One Day a couple who met at university continue to keep up over a number of years, always on St Swithin’s Day. The plot of Martin Amis’s Time’s Arrow goes backwards in time and Amis uses this in his usual darkly hilarious way having characters going around supermarkets with full baskets, for example, putting everything back.

JB Priestley’s play Time & the Conways (1937) starts with the Conway family at the birthday party of one of the daughters in 1919, after the close of the 1st World War. The second act shows them at the same event in 1937, when the world was skidding towards the 2nd World War. Then in the final act, we’re back to 1919 seconds after the first act’s end. Priestley was a master of manipulating time like this and the reversion to 1919 could not be more poignant, for the nation as well as for those few characters.

The second biggest lesson I learned on my hard road to getting published was to treasure positive feedback of any kind, especially from professionals. I hope you’re basking in plenty of it.