‘You can’t make old friends’, said the late Christopher Hitchens. Romantic love can come and go but a really solid friendship year after year, there’s no treasure like it.

Whenever we’re writing fiction, there’s pressure to edit out everything that doesn’t propel the story along, so a main character can have just a friend or two, or none. In reality, most of us gather friends through every phase of our lives. 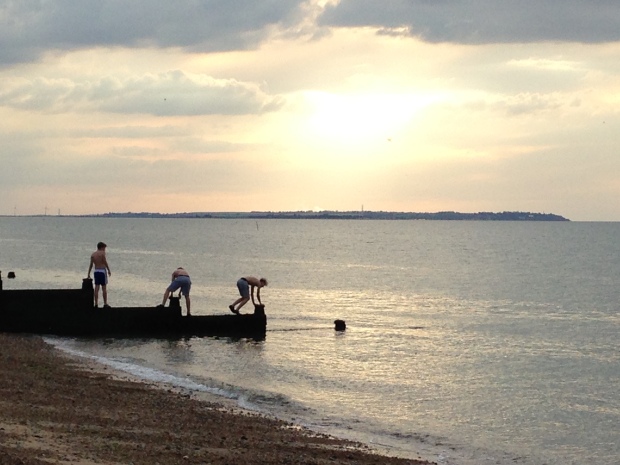 You can save first draft time, once you know your characters well, if you give some thought to what binds friends together. Stand back from your main story and plot their friendship over the years like a love story: how do they meet, what obstacles does their relationship face, how do they stay together, or not? In the usual scribble-chat way, ask each of them separately to answer these questions for you, taking as long as they like:

Not all of this needs to go into your draft but you may well discover useful things that give you the nuance and plausibility you’re after. Old friends’ answers don’t necessarily match of course.

Some of the most memorable stories have friendship at their centre, dating right back to Gilgamesh and Enkidu, written around 2000 BCE. It’s often opposites who attract, not just because it makes the story bubble but because it happens in life. That’s why we believe Tom Sawyer and Huck Finn are great mates, Horatio and Hamlet, Frodo and Sam, Ratty and Mole. Jane Austen uses the friendship between Elizabeth Bennet and Charlotte Lucas brilliantly to point up the economic crises they both face in Pride and Prejudice, and solve differently. Jane Eyre and Helen Burns bring Bronte’s particular palette to Jane’s story from its outset.

My favourite of all is the exquisitely written friendship between Jack Aubry and Stephen Maturin in the Master and Commander series, that survies war, poverty and wealth, even their being in love with the same woman.

What are the things to avoid whenever we’re writing close friends? 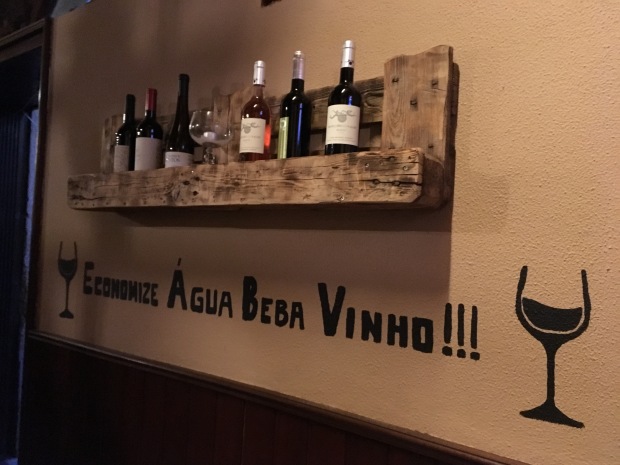 Friendship doesn’t always go well of course. Banquo could tell you that, after his old friend Macbeth has him and his son Fleance killed. Shakespeare allows Banquo some wonderful supernatural – or is it psychological? – revenge.

Sometimes friendlessness is the point: Ralph is a decent soul in Golding’s Lord of the Flies so his isolation in the face of appalling bullying is all the more heart-wrenching.

We writers are always snappers up of life’s unconsidered trifles so next time you’re with your dearest friends, take a close look at how you are together. What are the traces of your friendship that anybody can see from across a room? Where are your depths, how the two of you hide them from the world? I’m not suggesting for a second that you betray your friends, just study how you are together. Your fictional friends will benefit.