You’re steeped in fictional magic now – at least one of your characters is coming to you whether you’re asleep or awake, talking to you, making you laugh, bringing you their lives.

Let’s remember Rule One – if your story is coming hot and fast, always catch those pages. These character chats inspire your story, help it to come, so try to do both if you can. Any time you feel your writing light fading a little, these scribble chats with a character will always bring it back to life.

Back to our character interviews. It’s time we went to school.

Where I grew up, strangers who met us for the first time would be friendly, interested, and make sure they found out where we went to school within the first three or four questions. Our answers, like it or not, would have us boxed in terms of religion, class, politics and hopes for the future in that sectarian society. Education is such a big one everywhere, it’s worth hearing what your characters say about it at length, whether they have plenty or none.

Usual scenario: find your favourite place where you won’t be disturbed – at home, in a café, a station, a park, anywhere people will walk by and not ask you what you’re doing. It’s amazing how little people do bother you if you’re engrossed in writing. Invite one of your characters (always one at a time at this stage) to come and have a chat. Settle in together and write as you go – how are they feeling today, OK or could be better? Then bring the conversation around to asking about your character’s education.

Take it a stage at a time if you like – first years, secondary, college, apprenticeship, university, – and catch the dates as they’ll be useful later. Then let your character roll. What you’re after above all is your character’s inner world, the thoughts, memories and above all feelings:

Do you remember your first day at school? How did it feel? Your last day and how you felt? Any memories that stand out? What friends did you make then? Are you still in touch? Why (not)? How do you feel about it all now?

Moving on, do you have a job? Is it your choice? What would be your ideal job if you had all the freedom in the world? Do you see yourself in your same job in five years’ time? What job do you think you’ll be doing then? How do you feel about that?

We learn a lot about people from their jobs so again take time to get your character to talk freely about this.: is it what they want, how did they start there, what was the training, how do they feel about where they work, the people they deal with and the nature of the work itself. There’s an argument that doing a job can fossilise certain aspects of a person’s personality and, in some cases, that can produce a crisis, in them or people around them. I’m particularly interested in people who have a vocation, maybe creative or spiritual, and are cornered into doing something else in their early lives – they often have some sort of crisis in later life and fight free. That’s the bit we want for our stories.

Careers don’t always turn out as planned of course and sometimes that can feed down through generations to the character you’re talking to, so maybe delve around inherited talents too and how that affects your character in the present.

Whenever you meet people, ask them about their work. People will usually talk about it remarkably freely and it’s often where they find life partners.

Back to your character:

What’s your economic situation? Has it always been that way? What would you change about it if you could? What are your hopes for the future? How do you feel about it at night if you’re lying awake?

It’s amazing how many novels ignore money in their characters’ lives. How often do you think about money? Your characters will be the same. I believe that is an important reason why Jane Austen’s novels have been classics for so long, and not just in this prettified age: her characters’ economics are always to the fore. That feels real.

However rich or poor we are, we have some favourite possessions and they can tell a lot about us so ask your character: what is your most prized possession? Why is it precious? Where do you keep it? Show me? 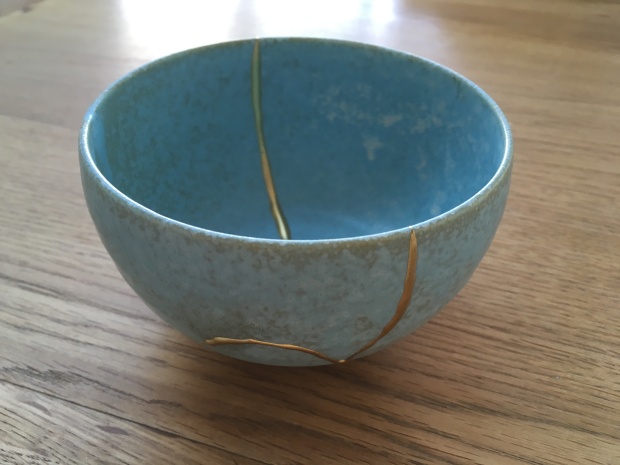 What are the early successes you’re proudest of? Take time to explore these, the other people involved, the feelings then and now, whether those successes brought repercussions later.

And your early failures?

What makes you cry most? (You never cry? Why? Would like you to? Why?)

What makes you laugh most?

Have a happy writing week! Next time we’ll go even deeper into the volcanic cracks and fissures of the past where our characters’ stories erupt.